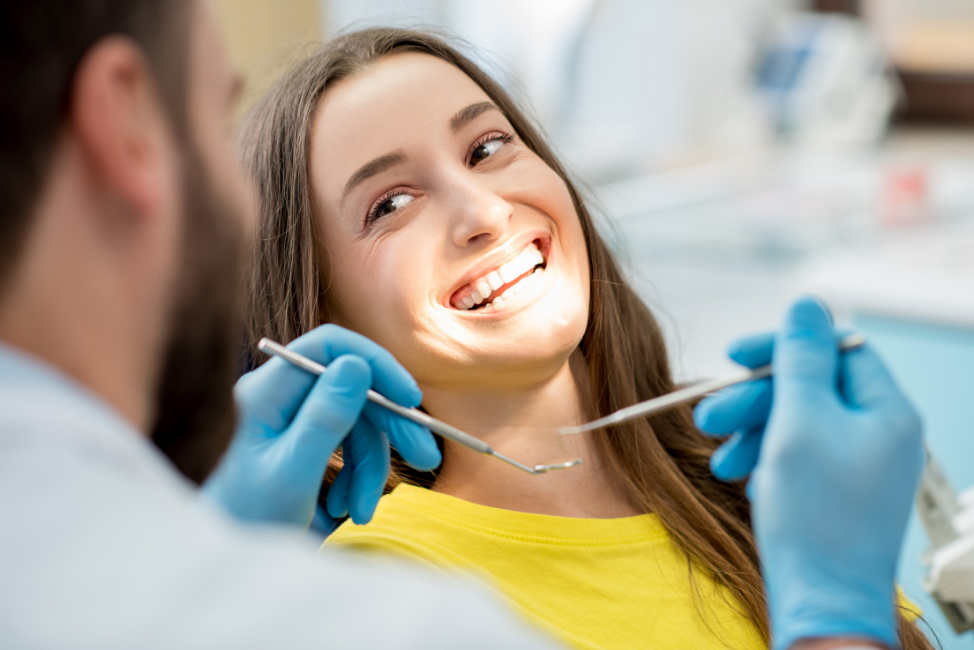 A root canal is one of the most feared of all dental procedures.

Although a competent dentist can usually perform a root canal with minimal discomfort and with a high degree of success, problems may occur. When a tooth becomes infected, the treatment options include either root canal therapy or having the tooth removed. In most cases a root canal is the preferable choice, because it is the only way to save the tooth. A root canal consists of the dentist making a small hole and then removing the tiny nerves and blood vessels within the root(s). The roots are then shaped, disinfected and filled with an inert material. The procedure is usually successful about ninety percent of the time when properly performed.

When a tooth with a root canal is successful, a person will have no pain or other signs of infection. A root canal that is failing will usually continue to cause pain or discomfort, especially when biting down. A root canal can fail if some of the infected nerves and blood vessels are left inside the root, the inert filling does not completely seal off the roots from bacteria, the tooth is damaged during the procedure (perforation), or the tooth fractures between or within the roots. A root canal is most likely to fail if a permanent filling or crown (cap) is not placed to protect the tooth. This may occur within days, weeks, months, or even many years after the procedure has been completed.

Even if a root canal fails, there are options available. In many cases, the root canal can be retreated. If this is not possible, a procedure called an apicoectomy can be performed. An apicoectomy involves having the tip of the root surgically removed, and then placing a filling over the severed root tip. If these measures fail, the tooth may have to be removed.

The success of root canals is highly dependent on the skill, experience and technique of the dentist performing it. Some dentists may elect to send their patients to a root canal specialist (an Endodontist) for treatment. Root canal therapy is both safe and effective and new techniques may prove to build upon the already high success rate.